by vehicle or by tyre size

Viatti summer tyres can be a faithful “servant” for a vehicle from the first warm days of spring till late autumn in any and all weather conditions. Their performance is equally reliable and confident both on dry and wet asphalt-covered urban roads and on suburban and international highways. Combining smooth grip, comfort and high maneuverability, Viatti summer tyres enable safe and enjoyable driving in any style. 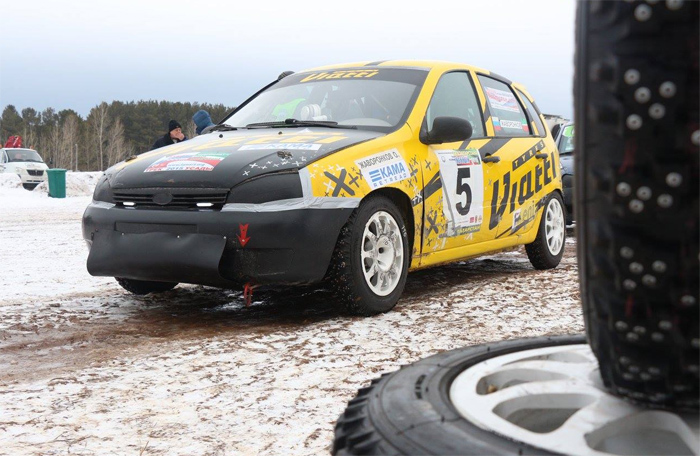 Tests of other Viatti tyres


Advantages: I will write honestly. The Viatti Strada Asimmetrico V-130 tyres of 185/60 R15 size proved to be quite good when I was traveling to the south of Russia. They keep the trajectory of motion excellently, both on dry and wet asphalt. On a deep rut, the car does not broach, at a rapid lane change the car does not skid. Acceleration and braking are excellent. Contrary to reviews from other resources, I absolutely cannot hear any noise coming from the tyres over the entire range of the allowed tyre speed (H-210km / h). At a high air temperature (up to +46 C), the rubber did not melt, did not become an "egg", as it happened with the previous tires of another manufacturer. The tread is deep, I expected it to get more flat with the operational kilometers I have at the moment. As for the Viatti company, I can say that the manufacturer treats its customers very well; it is customer-oriented, which is quite rare nowadays. There was a nuisance - with a small run there happened to be a flank swelling on one of the tyres. When buying the tires, I was not informed of the possibility of extended warranty and its rules. The company that sells these tyres in St. Petersburg has refused to issue a warranty for me; it dodges and does not draw up the necessary documents for an extended warranty, imputing some of its local rules that contradict the rules of Viatti. The marketing department specialist, Denis Takhaov helped to solve this problem almost in an instant. The tyre was changed. Now I am about to choose winter tyres, and definitely my choice is made in favour of Viatti.


Advantages: It is installed on my Chevy Niva, and I’m very happy with it, especially now when it’s either dry asphalt or it snows and the weather has not settled yet, so I don’t have to worry in the morning if I reach the work or not. I’ve driven with these tyres for nearly 2 years, and didn’t replace them into the summer ones; there is a wear-out, but it’s not critical - about a half of it, however the grip with the road is the same as it used to be with the new tyres.


Shortcomings: additional noise from studs (though it is minor, but it’s there), the tires are installed on Ford Transit. The tread pattern differs from traditional herringbone and straight blocks designs a little, but it is not that original. Most likely, exactly thanks to this tread design, rubber composition and studs the car behaves very predictably on the road. All of the studs are still in place, despite the almost 20 000 km haul, and they still look quite new. In general, I think that good tyres, a good car and a head screwed on right are those three pillars that make the cornerstones of the road safety, and in my case all of them are in place.
Advantages: running characteristics, quality, price. 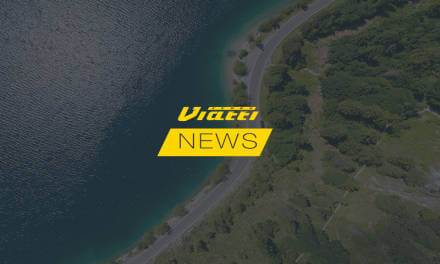 KAMA TYRES: How the Virus Steamrolled the Season