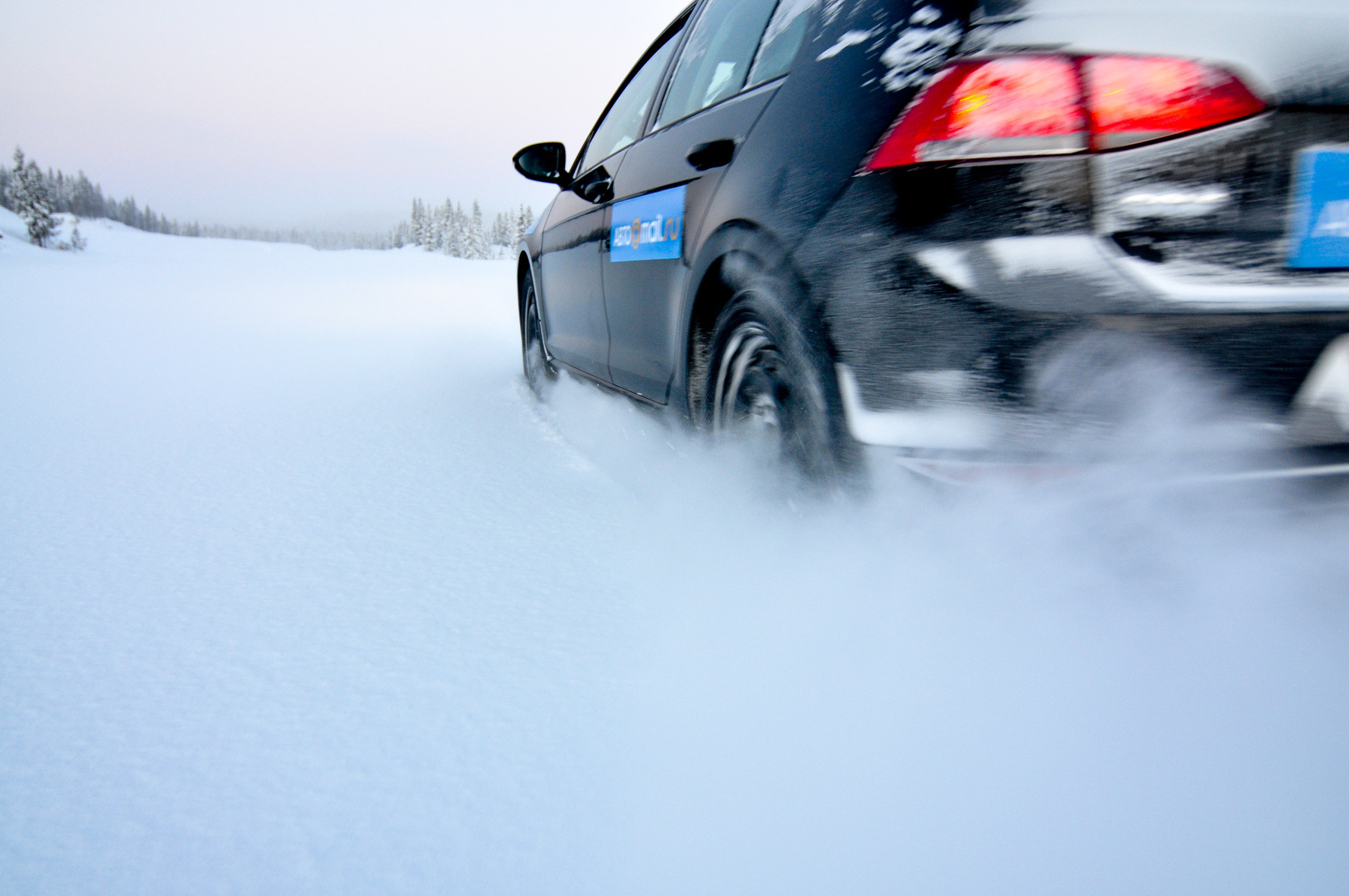 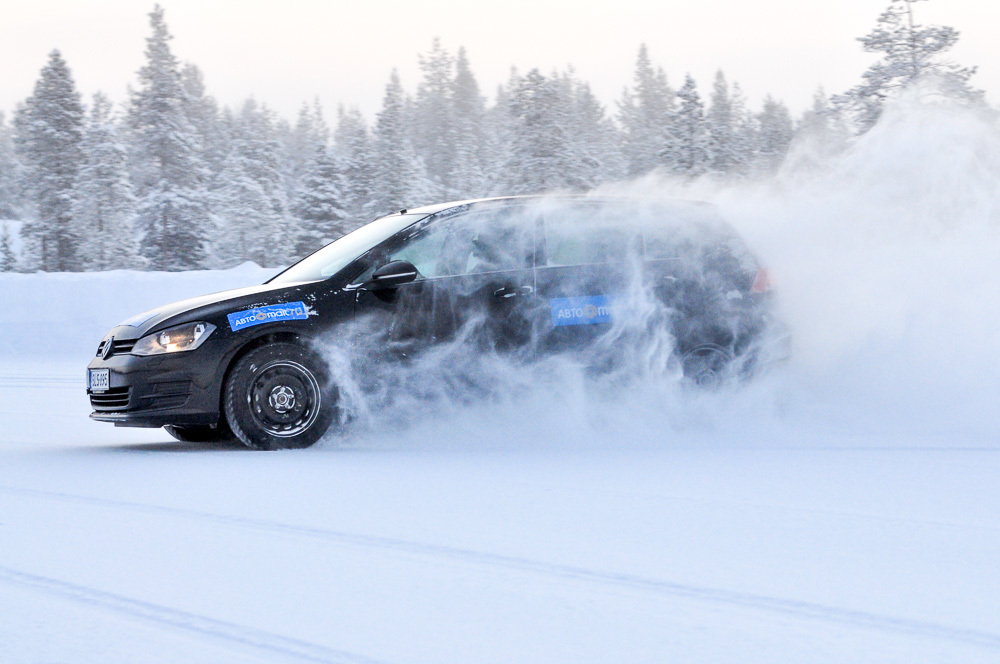 Viatti Brina Nordico performed an excellent acceleration and braking time results in riding on snow (deep snow as well). On deceleration rate in cold weather Viatti tyres performed even better than the premium set. Behavior of Viatti Brina Nordico on ice got an appreciation of testers also. Thanks to 1.5 mm studs Viatti tyres looked on icy road as stable as premium tyres and demonstrated excellent results in acceleration and braking. Testers of the portal noted the fact that “grippy Viatti tyres allow to pull a car by gas without countersteering”, and it makes driving more comfortable and safe. Besides, Viatti Brina Nordico tyres were great in rutting resistance and sidewall strength at blow of wheel against a high obstacle tests. 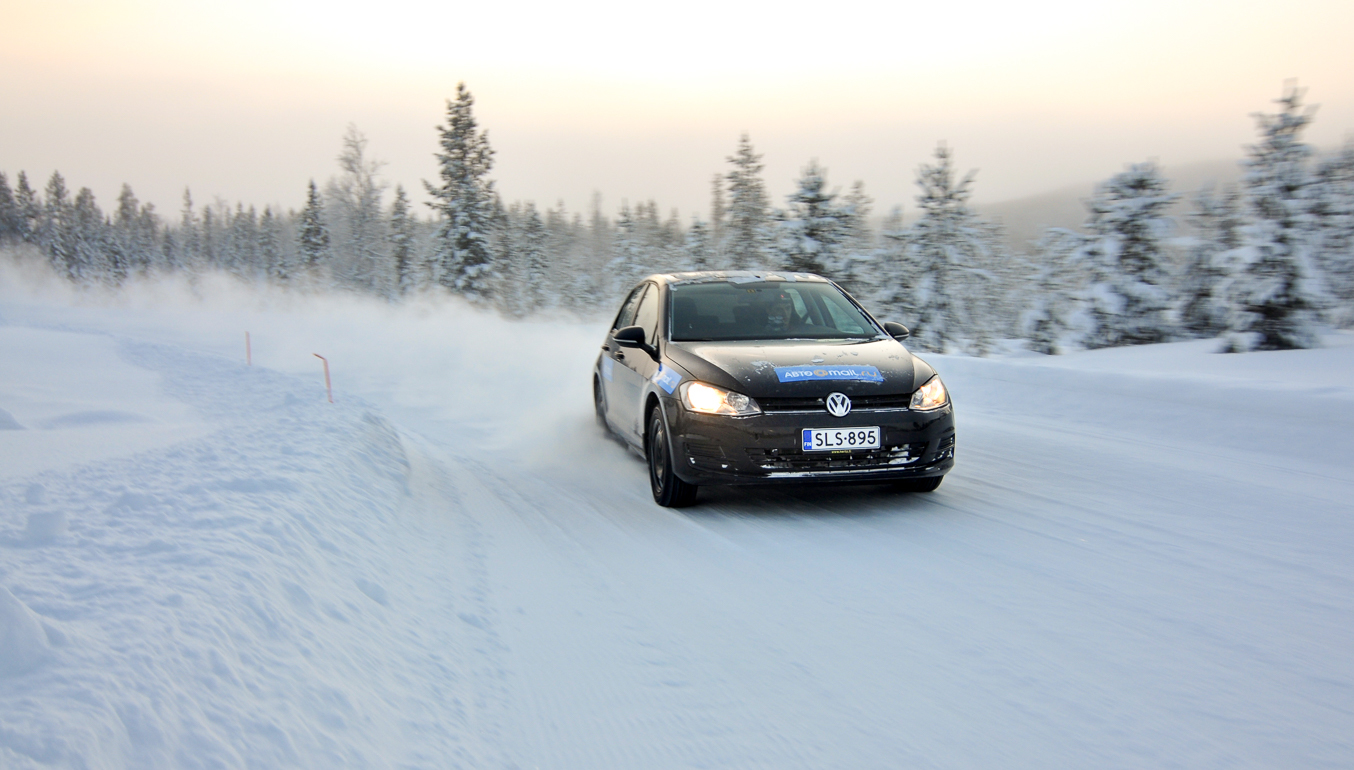 Due to all these results in complex the test organisers acknowledged Viatti Brina Nordico as the best and called the tyre an optimum choice for icy and snow roads. “Unlike premium brands, makers of affordable tyres have no opportunity to develop models with a huge number of studs which would succeed in road wear tests. However, as our test has showed, even with reduced (from 130 to 92 as Viatti tyres have) number of studs it is possible to perform well,” – the testers note.