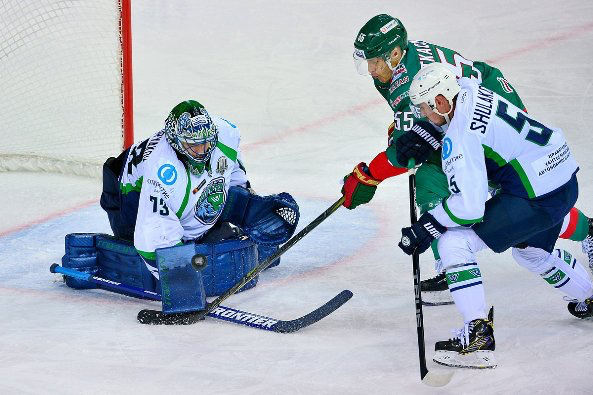 Hockey club Ak Bars, based in Kazan, is one of the most titled and famous professional clubs in Russia. Founded in 1956, today the club is justly a leader in the hockey rankings, and it participates in the Kontinental Hockey League, where it has won the main trophy twice. Ak Bars is a many-time champion of Russia, winner of the Gagarin Cup, the Opening Cup, the IIHF European Champions Cup, the IIHF Continental Cup, and many other awards. The head coach of the club – Zinetula Bilyaletdinov – is the sole record holder among the Russian coaches for the titles won. The club has two junior teams – JHC Bars and JHC Irbis, who with their perseverance and mastery in the Supreme and Junior Hockey Leagues support the great school for talents of their “big brother”. 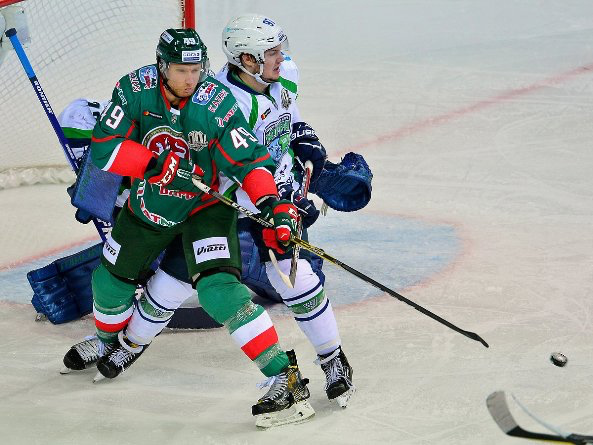 Since 2016 Viatti is a permanent sponsor of matches of the main hockey club Ak Bars as well as JHC Bars and JHC Irbis in all hockey leagues. Viatti and the teams regularly hold competitions for all ice hockey fans in social networks or within the games. Viatti and all teams of the club do a lot to support the development of sports in Tatarstan, proving by their own example that regional teams can reach the top level. 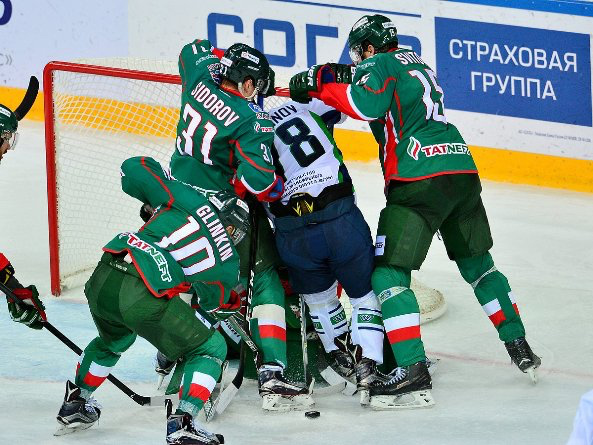