The young promising ice hockey club Admiral is based in Vladivostok. The club was established in 2013 under supervision of the legendary ex-hockey player Vyacheslav Fetisov at the request of the governor of Primorsky Krai, Vladimir Miklushevsky, to develop and promote professional hockey in the Far East. Many-time ice hockey champion of USSR, honored coach of Russia Sergei Gimaev was the President Emeritus of the club for several years.

The club has its own junior club – JHC Typhoon. The team not only participates in the Junior Hockey League, but also promotes sports among the youth, conducting numerous actions and even giving lessons as PE teachers in schools across Primorsky Krai. 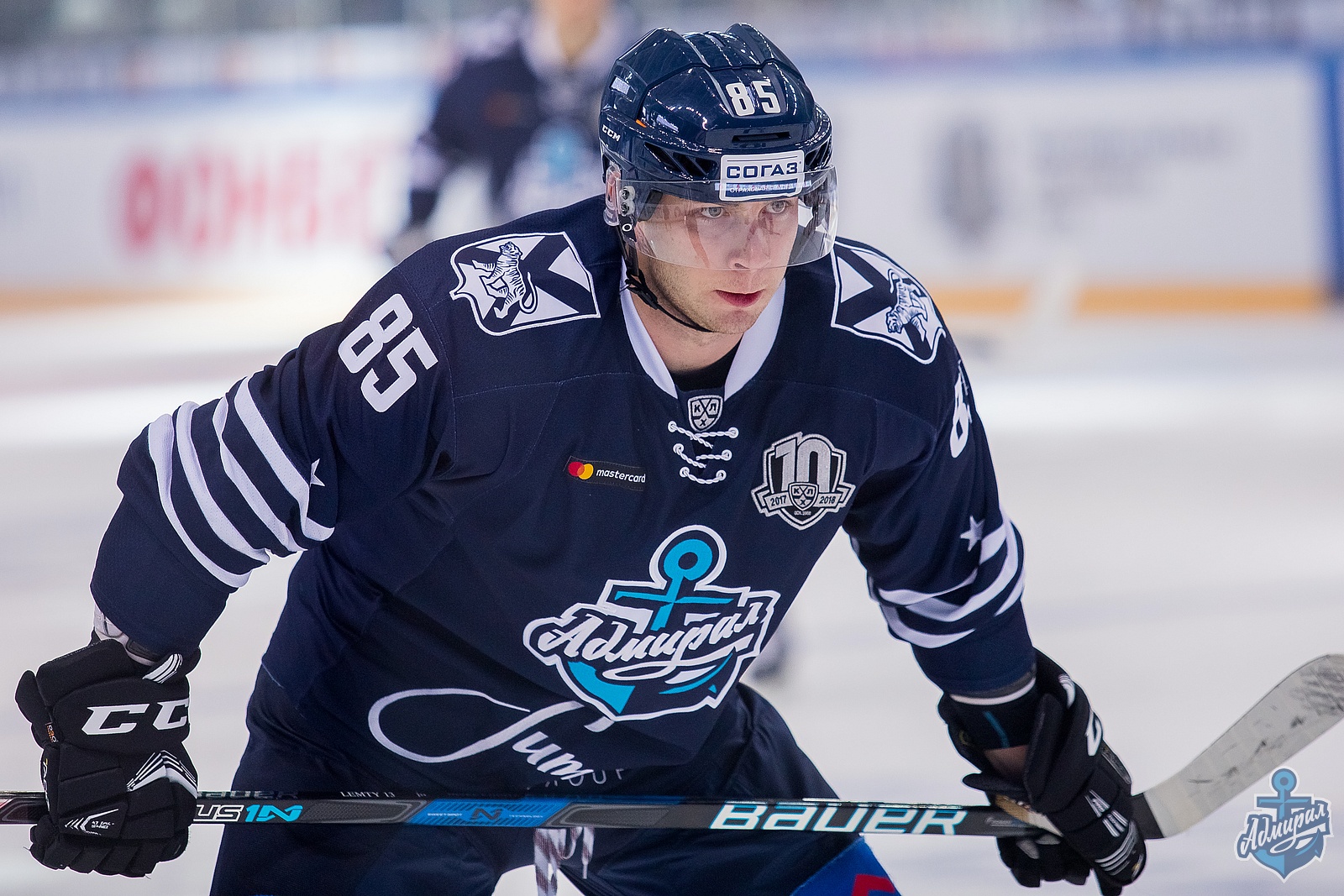 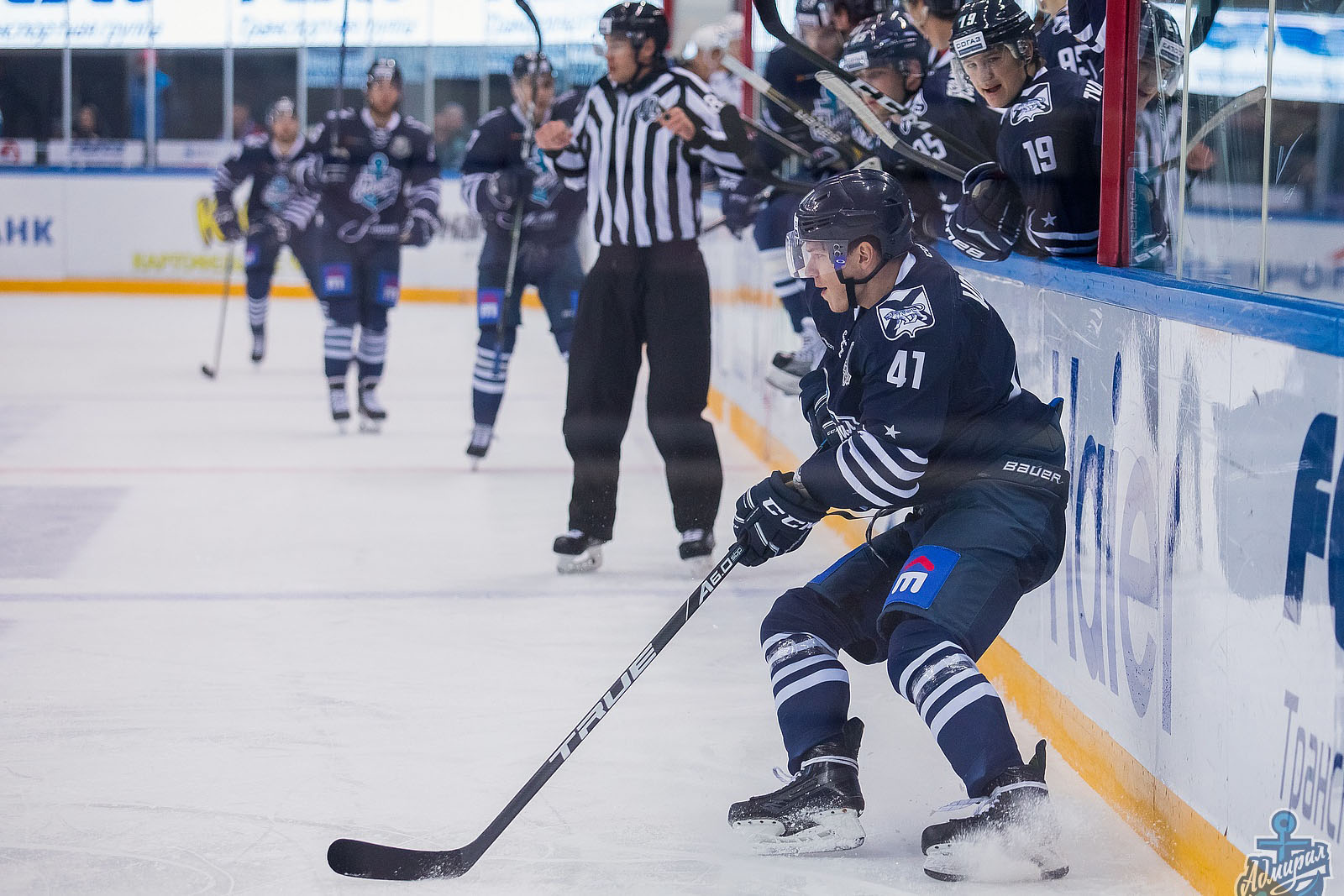 In 2017 Viatti tyre brand became an official partner of HC Admiral, wishing to support the ice hockey in an interesting and promising Far Eastern region. Within the 2017/2018 season a lot of joint marketing actions and projects are planned. The fan will be pleased with such partnership, as they will be in for not only games of their favorite club, but also various prize-winning competitions even between matches. 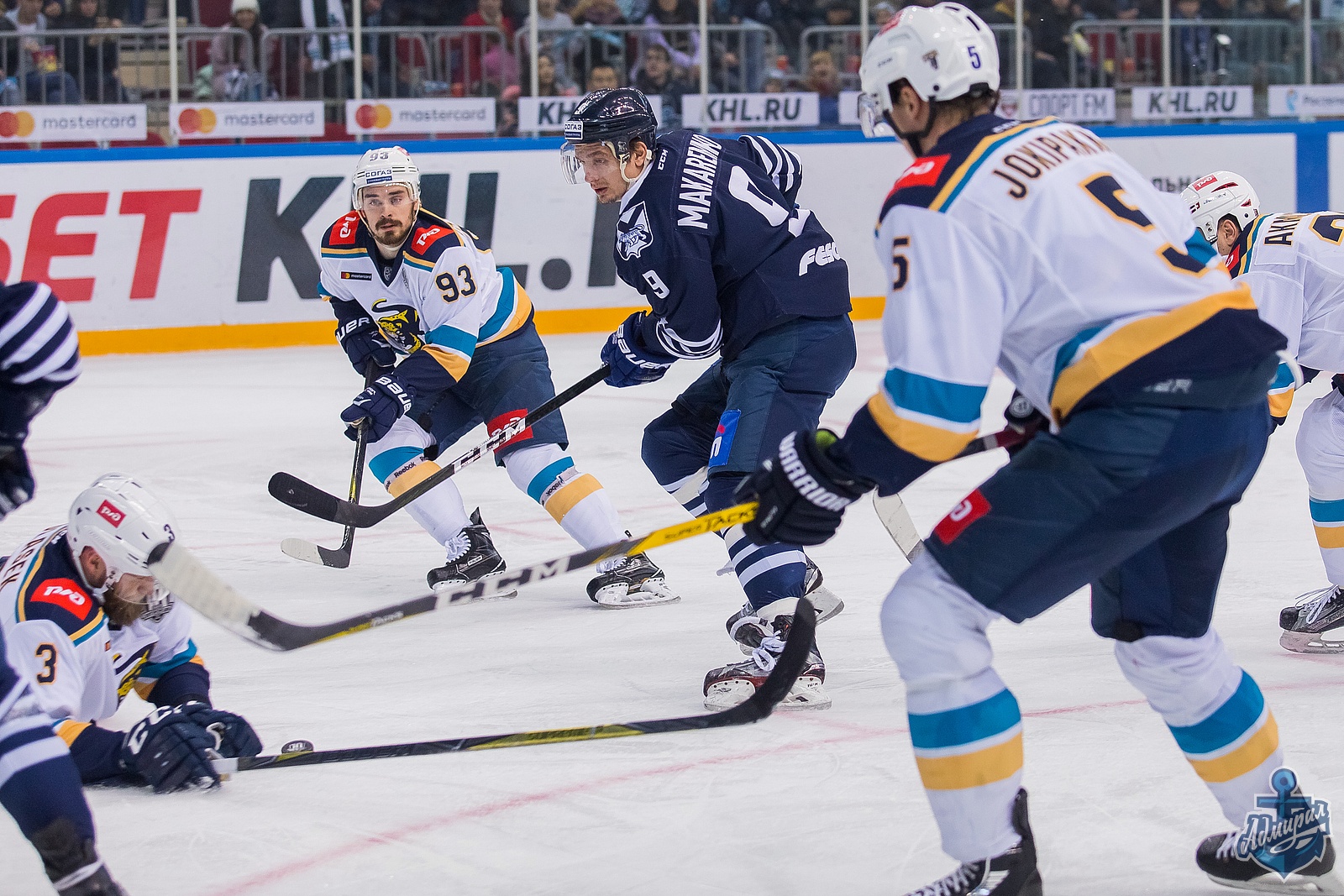 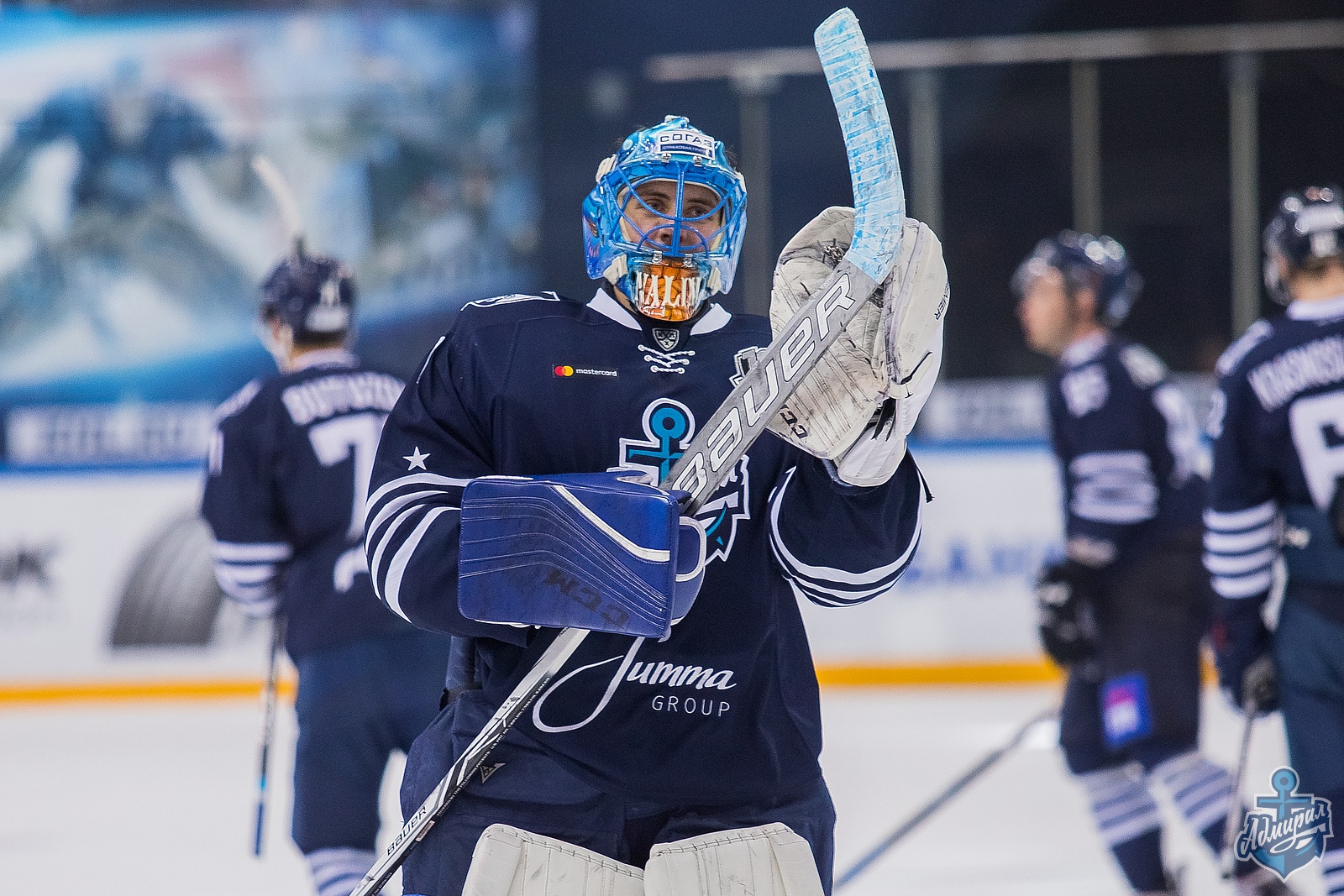